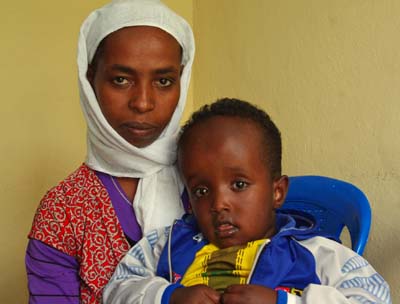 Those of us involved with the Ethiopian Reaching Beyond Words are quite happy to report we have a new child in the program.

There is only one difficulty at this time – Besufekad is not able to walk.

His story began a little over four years ago when his mother went into labor with the expectation of delivering a healthy little baby. When Besufekad arrived, all in the room were shocked as his spine was open on his back; he had spina bifida. The medical dictionary describes it as a congenital condition in which the meninges of the spinal cord protrude through a gap in the backbone, sometimes causing enlargement of the skull (due to accumulation of cerebrospinal fluid) and paralysis. The place where Besufekad was born was not equipped to help this little baby so both mother and baby were transferred to a hospital that could perform surgeries. They were treated but it would be over a month before this little one was operated on. It would be a year before Besufekad received the surgery needed for the enlargement of his skull. 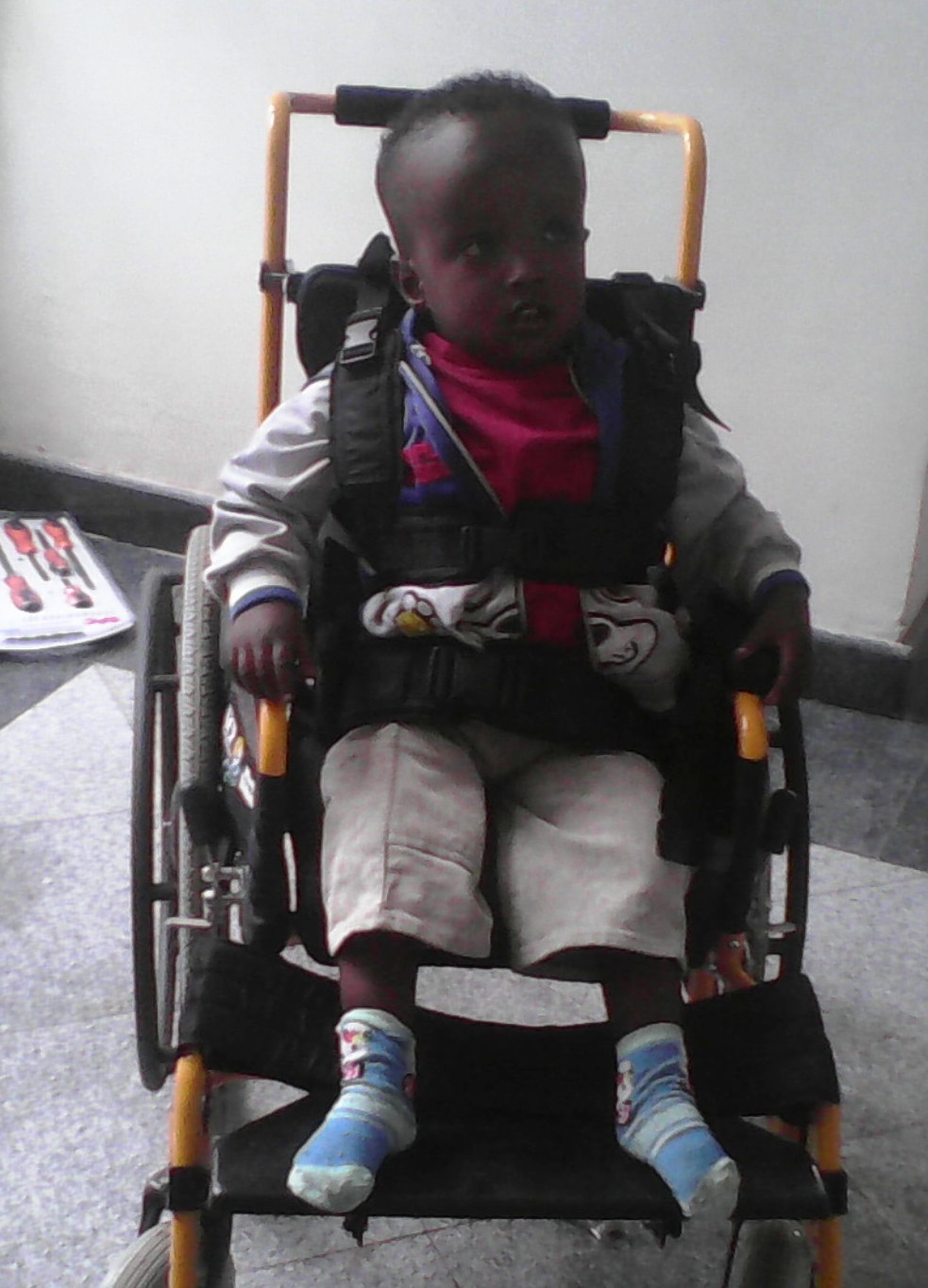 The good news is both surgeries were successful and though Besufekad has never walked, he does have feeling in his legs and does scoot along on the floor. He will even take one of his legs as he sits on the floor and try and push a ball.

Abiwot Tolosa, Besufekad’s mother, says he is a bright boy.

Recently the Ethiopian RBW was able to find an organization that donated a wheelchair for Besufekad. Both mother and child were quite delighted and he now is able to move about easier.

There is a program in Addis Ababa that offers free therapy for someone like Besufekad so we are working on helping Abiwot so she can enroll Besufekad in this program. Besufekad does have a seven year old sister and the two of them keep their mother busy; at this time she is a single mother.

In the mornings Besufekad goes to kindergarten while his mother does odd jobs such as fetching water to sell or making injera to sell, a food staple of Ethiopia.

Besufekad is a happy child and like most boys he wants to move any way he can. 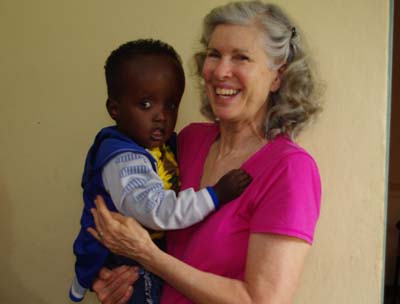 He likes to drink tea and rice and injera are his favorite foods.

We are very grateful to be able to help Besufekad and welcome him to our growing “family” at ETH-RBW which now has 75 children.

A rose can say “I love you”,
Orchids can enthrall,
But a weed bouquet in a chubby fist,
Yes, that says it all.

Your gift can give her a new start. END_OF_DOCUMENT_TOKEN_TO_BE_REPLACED